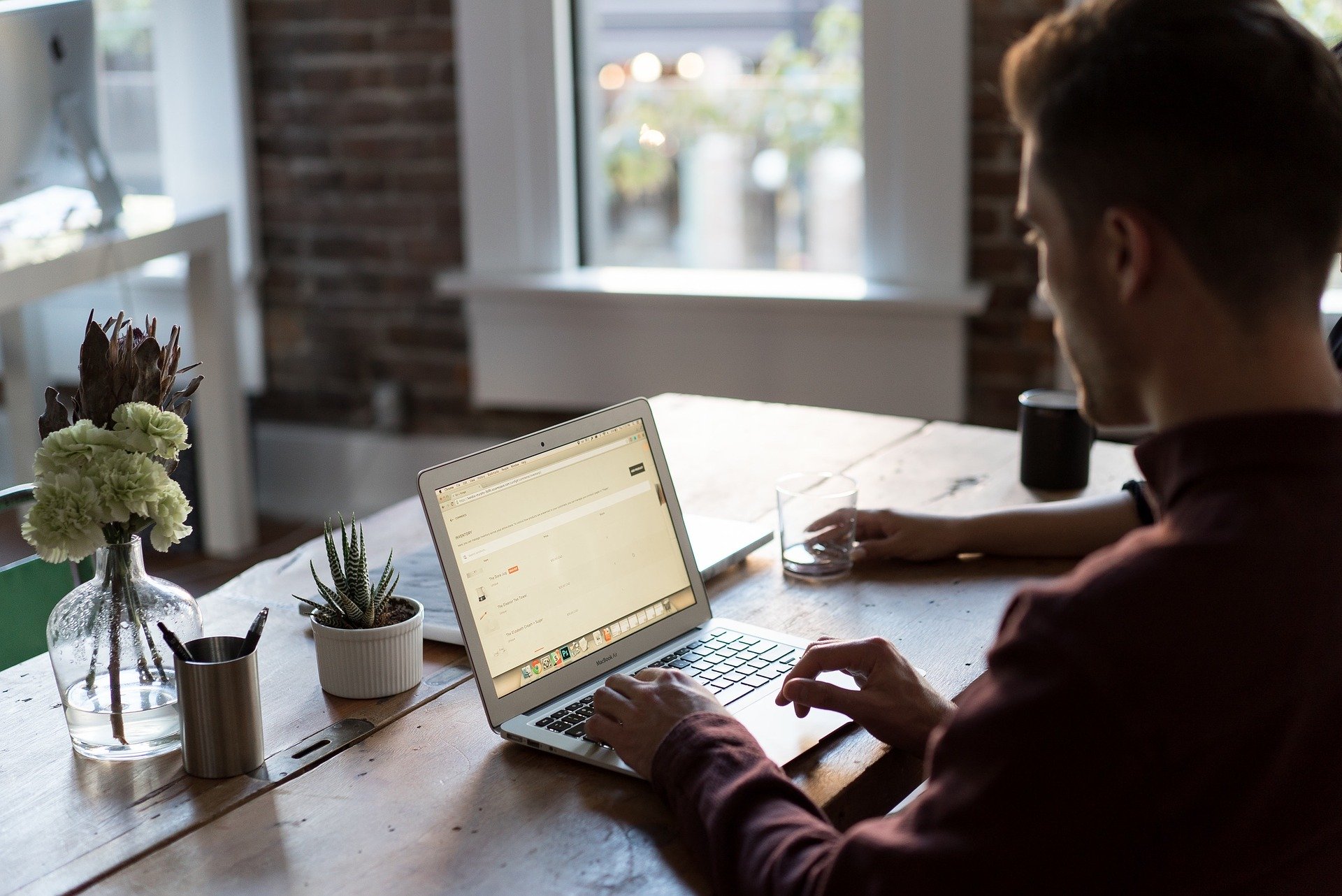 Posted on 16th June 2020 at 09:05
Flexible furlough guidance published on 12 June 2020 reveals that, from 1 July, employees will no longer have to be furloughed for a minimum period of three weeks.
From this date, the furlough scheme has more flexibility, allowing Coronavirus Job Retention Scheme (CJRS) claims on a pro rata basis. Employees can work some of the week and be furloughed for the remainder, in proportions to be agreed with their employer.
To be eligible for furlough from July, the employee needs to have been furloughed for at least three consecutive weeks between 1 March and 30 June. Employers also face a cap on the number of CJRS claims they can make after 1 July, limited by the maximum number of claims made in any single instance between March and June.
For example, if an employer had previously submitted three claims between March and June, in which the total number staff furloughed were 30, 20 and 50 employees respectively, then the maximum number an employer can furlough in a single claim will be 50.
The only exemptions are for employees returning from parental leave for whom the eligibility criteria and claim caps may not apply.
Employers also need to be aware that the minimum claim period allowed is now seven calendar days and the maximum number of CJRS claims per month is four.
From July, HMRC will continue to cover 80% of furloughed employees' wages up to a cap of £2,500 - and from August, the government payments will be the same as before, but employers must cover national insurance and pension contributions.
In September, the government's contribution to wages falls to 70%, with a cap of £2,187.50, while employers must continue to pay NICs and pension contributions, as well as 10% of wages up to the £2,500 cap.
Then, in October this falls to 60% of wages, with the employer increasing its payment to 20%, alongside NICs and pension payments. The CJRS closes on 31 October.
One key question that furloughing employees on a part-time basis raises is, what constitutes their "usual hours"?
The CJRS says the usual hours of employees who work variable hours should be calculated by using the wages from the corresponding calendar period last year or the employee's average wage for the 2019-20 tax year - whichever is higher.
For employees on a fixed salary, their usual pay is that of their last pay period before 19 March 2020.
If you’ve been left scratching you head and need some ad-hoc advice, then please get in touch. No need to sign up to a fixed term or lengthy retainer package.
Tagged as: CJRS, Furlough
Share this post: