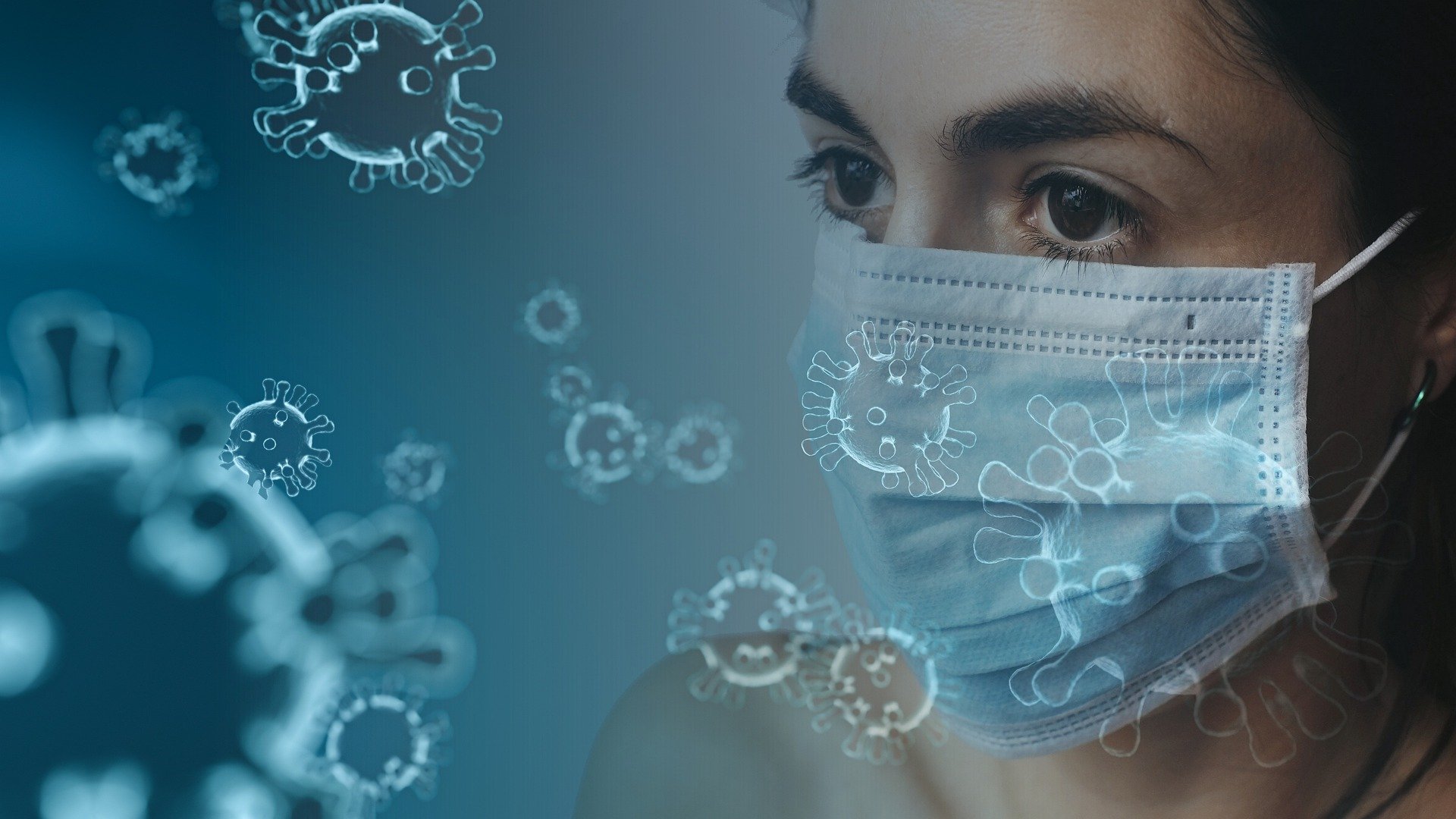 Posted on 26th February 2021 at 13:46
A lorry driver was fairly dismissed for refusing to wear a face mask while on a client’s premises (Tate & Lyle) but still in his cab. The employee handbook stated that ‘customer instruction regarding PPE requirement must be followed’.
Two months into the first national lockdown, T&L decided that face masks had to be worn by all staff at its Thames site and visitors to the site were issued with them at the gatehouse. During a delivery in May to the T&L site, Mr Kubilius ‘dug his heels in’ and ignored T&L’s requests for him to put on a mask in his cab. Managers at the site were concerned he could pass on the virus while speaking out of the window. But Mr Kubilius argued ‘my cab is my home’ and refused to comply but was quite prepared to wear a mask outside his cab. At the time the incident took place, government guidance stated that ‘wearing a face covering is optional and is not required by law including in the workplace’. T&L subsequently banned Mr Kubilius from its site. After an investigation and disciplinary process, Mr Kubilius was summarily dismissed for gross misconduct. He claimed unfair dismissal which was reject by the Employment Tribunal.
The reason was conduct – the refusal to comply with an instruction to wear PPE on a client site. The employer genuinely believed that the employee was guilty of misconduct having investigated facts which were not disputed and it had acted reasonably in treating the alleged misconduct as a sufficient reason for dismissal (thus satisfying all the elements of s. 98 of the Employment Rights Act 1996). While another employer might have chosen to issue a warning, dismissal fell within the range of reasonable responses.
Three issues influenced the tribunal’s decision:
the importance of the employer maintaining good relationships with its clients
the continued insistence by the employee that he’d done nothing wrong, which caused his manager concerns as to his future conduct, and
the fact that the employee couldn’t continue his contractual role because T&L had banned him from their site
Although this is only a tribunal decision and so not binding on other tribunals, it does indicate the direction of travel of such claims. Here the claimant’s actions were not only insubordinate but they risked the relationship between his employer and their major client and this will always be given weight by a tribunal. It highlights how important it is for employers to have clear rules on health and safety and the behaviour expected of employees in their relationships with clients, customers and suppliers.
If an employee working in an environment where face masks are required refuses to wear one, the employer should ask them for the reason. If the employee does not have a legitimate reason for not wearing a face mask, a failure to wear one is likely to be a refusal to follow the employer's reasonable instruction and therefore grounds for beginning a disciplinary process. Where an employee has a legitimate reason for not wearing a face covering, and is exempt under the relevant Regulations, the employer should consider if their role could be adjusted.
As always, no two scenarios are likely to be the same so please contact me to discuss before taking any similar action.
Tagged as: Coronavirus, COVID-19, PPE
Share this post: